The women's concert at the 2012 Uranquinty Folk Festival was a magical part of the festival. Everyone from first timers to experienced performers had a go and we all learnt a song together as a finale with lots of spots for improvisation, harmonies and making up new verses.

We had a great time at the Chandelier Room playing en masse. Here's some pics of the night. We all look rather beautiful by Chandelier light, don't you think? 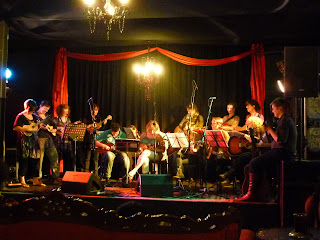 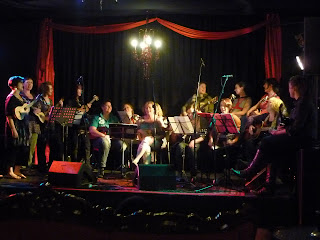 PORTLAND CONCERT
Here are some pics of the Chicks with Picks concert held on 28th April 2012 in the Portland Uniting Church Hall. Following a day of ukulele and guitar workshops with local Portland folk we celebrated with an evening concert that culminated in a combined sing and play from workshop participants and some Chicks with Picks from Melbourne. 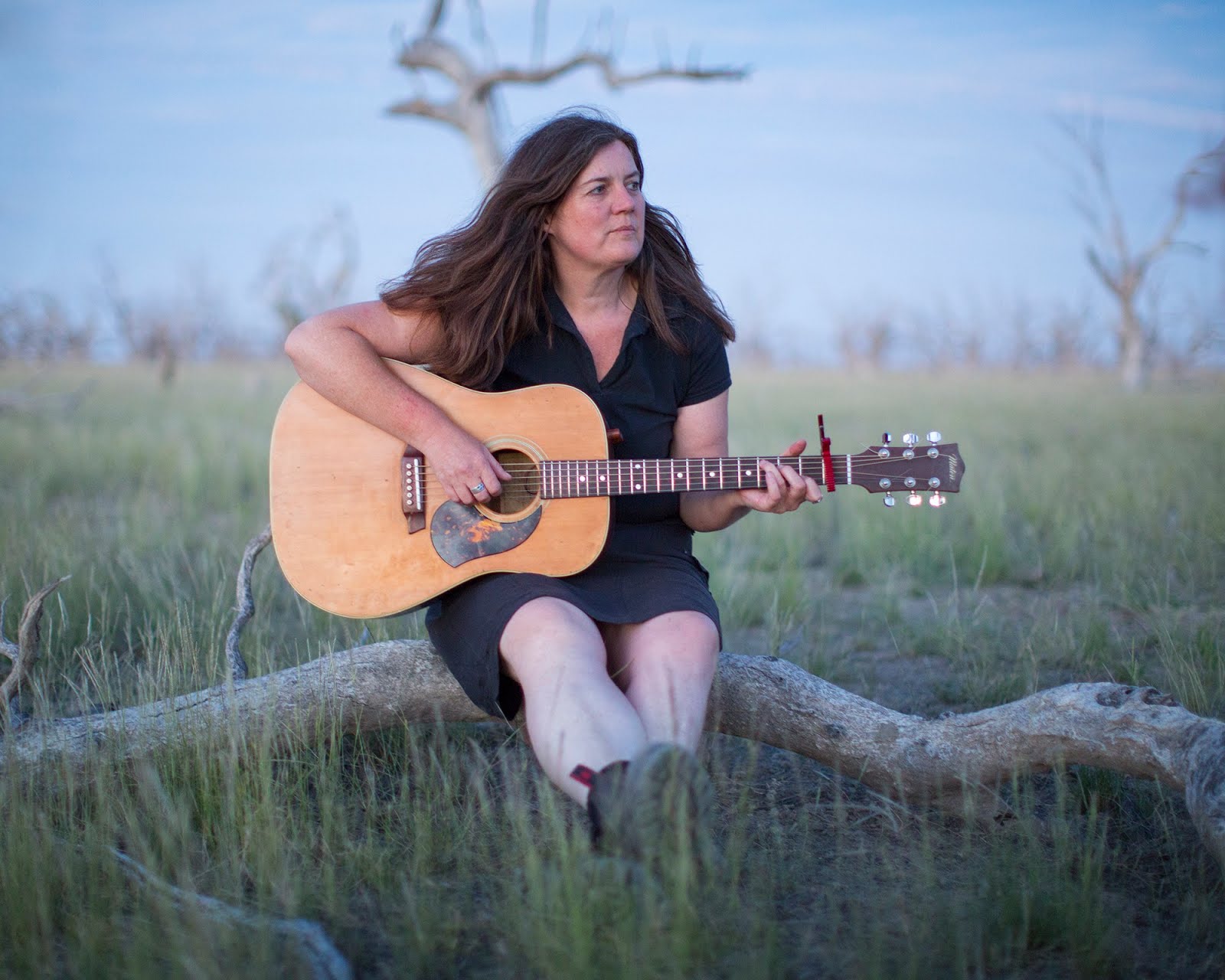